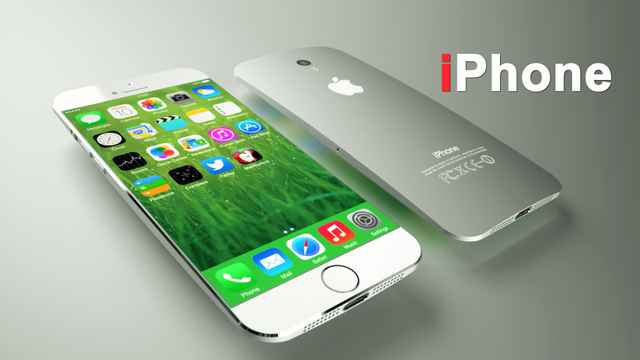 Even though Apple launches at least one new iPhone model each year, the majority of the technical enhancements hit the market every 2 years. The name of some iPhone devices includes S suffix to signify these improvements. Most people who use Apple phones are well aware of this fact. Many times, an iPhone model with S suffix offers performance improvements. So, let us discuss “what does s stand for in iPhone” in this article.

What S Means in an iPhone:

In the words of Apple marketing chief, Phil Schiller, the letter S does not mean anything. Hence, the use of letter S in Apple models was pointless except iPhone 4S & 3GS.

What Does S Stand for in iPhone 4S and 3GS?

S in iPhone 4S indicates Siri whereas in 3GS, it originates from word speed for emphasizing the phone is faster than its competitors.

What Does the S Stand for in iPhone 6s?

Like we already mentioned, except for 3GS and 4S models, the meaning of s in all the additional models didn’t indicate anything special.

Due to the marketing techniques, iPhone models with an S were considered faster and hence they were added taking into account the sales strategies. Similar to R & S letters in the car industry.

What Does the R Stand for in iPhone XR?

After S, you must be asking what does the letter R stand for in iPhone XR? A simple answer to this is it simply means “R.”

Phil Schiller, in an interview, told that both XS, as well as XR, are only letters that have no special significance related to them.

“I have a deep passion for things that indicate speed, and both S & R are commonly used for denoting sports vehicles that are truly magnificent,” he added.

Since Phil Schiller is also a huge fan of Audi that manufactures cars having S & R series, this should not be a mystery anymore.

Now, this may come as a huge shock and disappointment for those who projected several theories mentioning R might indicate ‘Reduced’ or Regular’. As mentioned previously, the names of these phones are “simply there” with no specific meaning.